Monday August 26, 10 Miles, 1,100′ 1h7m
Neighborhood loop after a few days off trying to shake a niggle out of the lateral side of my right calf. Feeling solid on a moderately sustained effort.
PM 4 Miles, 350′ 32m40s Evening Shakeout

Tuesday August 27, 11.6 Miles, 3920′ 2h3m Pretty hard blow-up out at Allamuchy, after a few weeks of unseasonable coolness, August decided to return to let me know how little of my heat acclimation was still around.

Fri August 30 AM 6 Miles, 350′ 42m28s Easy road run through the local neighborhoods
PM 6 Miles, 1560′ 56m10s Tourne park with Brian. Taking things kind of easy for the afternoon in attempt to have some pep in my legs for Saturdays outing with some new folks.

Sat August 31, 18 Miles, 3000′ 2h18m I was invited by a neighbor of mine to join his marathon training group for some Saturday long runs, and all things considered, who am I to decline a chance to meet some new running partners. He described it as a training group for “2:50-3:05” marathoners, with no particular club affiliation (which is always nice) It did turn out that they’re loosely associated with Runners Haven (the stores owner is one of the founders of the training group) which is a local mom and pop style running store, and a rather nice one to boot. Everyone was remarkably friendly, as well as consistent throughout the run, which took us all over Randolph including the towns trail system and some pretty gnarly-steep road climbs.Overall things felt pretty good, although I should have probably hydrated a little more effectively, as the last 5k or so felt pretty tough.
18 mins (2 Miles) Barefoot

Monday Sept 2, 2.5 Miles, 18m
Treadmill workout (thunderstorms) before I got called into work mid-stride.
PM 4.6 Miles, 1340′ 44m41s Tourne with Brian… turns out that it was stormy at the pool as well, so we decided that we might as well go running.

Tuesday Sept 3, 15 Miles, 5100′ 2h33m Dunfield Creek>Next Fire Road Via AT and back. I forgot how gnarly a lot of this terrain really is, which really seemed to slow me down, nevermind the fact that it was a pretty serious net-gain (~1000′ pos diff). I would have been able to make up a good amount of time had I not rolled my ankle near Sunfish Pond and been reduced to a gimpy limp for the remaining 4 miles to my car (and thus losing out on one of the best sustained descents in the state). When I got home, my left ankle had swollen to the size of a baseball, and wouldn’t agree with taking on any weight.

Fri Sept 6, 1 Mile, 7m44s
Feeling surprisingly okay, no pain in my ankle, no sense of major distrust on lateral movements.

Overall, kind of a disappointing first week (volume-wise) and second week through a major curveball with the whole respraining my ankle bit. This is the third time this summer that I’ve rolled the same ankle, with each successive turn being marginally worse than the one that preceded it. Fortunately, I’ve learned how to appropriately deal with it, mostly a combination of Ice, Hot/Cold Therapy, immediate rehab with regards to maintaining/recovering range of motion, Arnica, and consuming a certifiable fuckton of pineapple, turmeric, and Omega 3’s (all natural anti-inflammatories). Right now, things feel solid again, and tomorrow evening I’m thinking of testing things out on some trail which will hopefully inform me enough to make my final decision regarding Mountain Madness at the end of the month (although at time of writing I’m pretty sure I’ll be able to toe the line in the shape I’d like to be in) 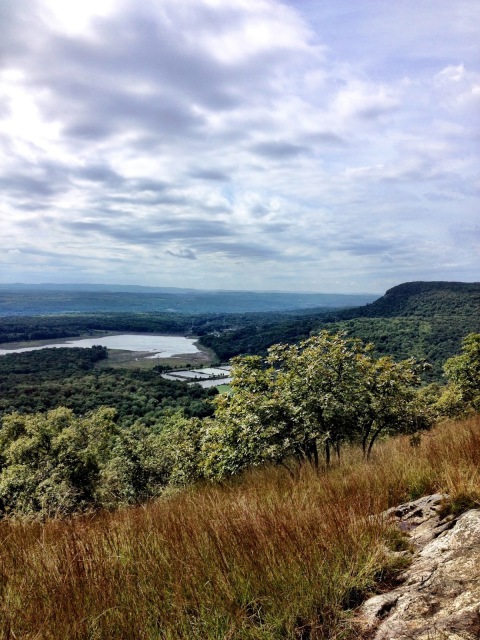