Mon March 31, 7 Miles, 459′ 51m9s
First “real” run since coming down with an unusually aggressive stomach-virus the previous Thursday. Still feeling marginally weak, with the sensation that my stomach could only hold a few ounces of food/liquid combined without being knotted up.
PM 1 Mile, 7m30s Treadmill session after work, stomach faring substantially worse.

Tues April 1, 9.4 Miles, 3547′ 1h55m
Three anti-clockwise trips up and down Mt. Tammany. Overall a relatively consistent/substantial effort on the mountain, especially considering the havoc that the winter had wreaked on both my access to technical ascents/descents and my overall vertical gain. My stomach was still showing signs of the weekends distress, evidenced by its reluctance to take in food/water, but even with some mild bonking I’m really happy with the performance of my legs.

Wed April 2, 10.3 Miles, 1217′ 1h24m
Power-line trails in the late AM. I was wholeheartedly expecting my legs to be completely shot after Tuesday’s vertical fiasco, but other than some very generalized soreness, the whole kinetic chain was functioning properly and without complaint. I probably should have pushed a lot harder, but just wasn’t seeing the point  of it… some general mental fatigue combined with a little prudence yielded a much more compassionate pace.
PM 2.5 Miles, H20 Treadmill, 20m
Unusually grinding effort, typically I feel rather free taking advantage of the underwater treadmills at work, but today everything just felt kind of sloppy/difficult.

Thurs April 3, 14 Miles, 988′ 1h45m
Kind of a modified Broken-Shin-esque outing from Morris Ave. Ran into Dave a few miles in, and talked him into joining me for the remainder of my primary loop before meeting up with the rest of the guys for the usual 7pm jaunt. I decided to pick things up in the middle of the typical 5 miler, rounding down into the low 6:00 range for a couple of miles to generally see how my legs would respond to some up-tempo running with some substantial residual fatigue and found that in actuality, it was pretty effortless.

Fri April 4, 11 Miles, 314′ 1h26m
Generally a desultory outing, mist/rain combined with a complete lack of pop in my legs pretty much guaranteed a pretty miserable experience. I could probably justifiably blame some of the shittiness on the knowledge that Saturday was going to provide great weather, and my longest outing of the year (providing some incentive to take things lighter) but really it was just a crappy day to be outside, and a crappy day to be using my body for running.

Sat April 5, 25 Miles, 5279′ 4h33m
Dunnfield Creek>Tammany>Sunfish Pond>Dunnfield Creek>Minsi>Tammany>Dunnfield Creek>Tammany>Dunnfield Creek. Probably the most technically demanding and vertical intensive course I could imagine without putting some serious mileage on my car as well. The initial ascent, was only 28 seconds slower than my PR(18:18 as opposed to 17:50), but felt pretty awful, and generally speaking it took a solid hour before I began to really find any sense of rhythm. Once I managed to settle in, things began to flow a lot better, and even exerting maximal effort seemed not just right, but compulsory.
Sun April 6, 6 Miles, 420′ 46m35s
Shakeout, not overly sore, but generally a perfunctory effort. Suffering from some indigestion (Falafel was a bad idea) and generally feeling fatigued.

An exceptionally productive week. Running in the mountains again I’m constantly reminded of the flow that we seek in every single outing, that perfect synergy of mind and body wherein comfort transcends the physical, and becomes a sensation of rightness, of total immersion in the activity at hand, a place where the tedious and the sublime hold equal levels of importance. Long days in the mountains are nothing if not an intense self-examination of experiencing a moment with full attention. 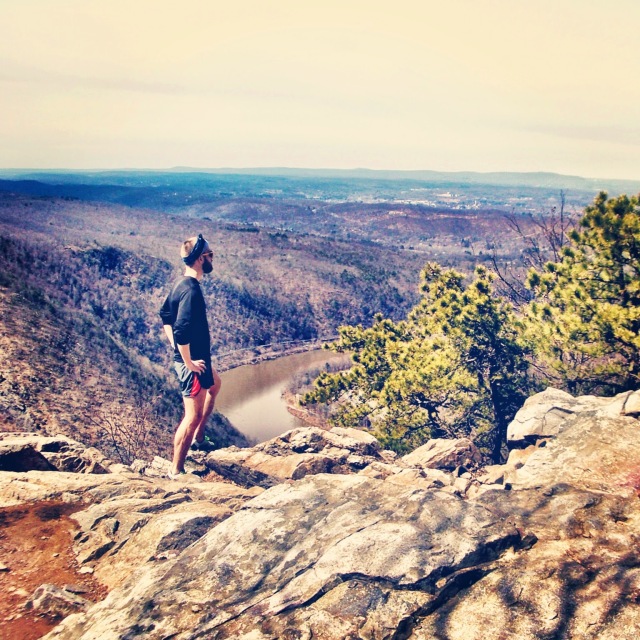 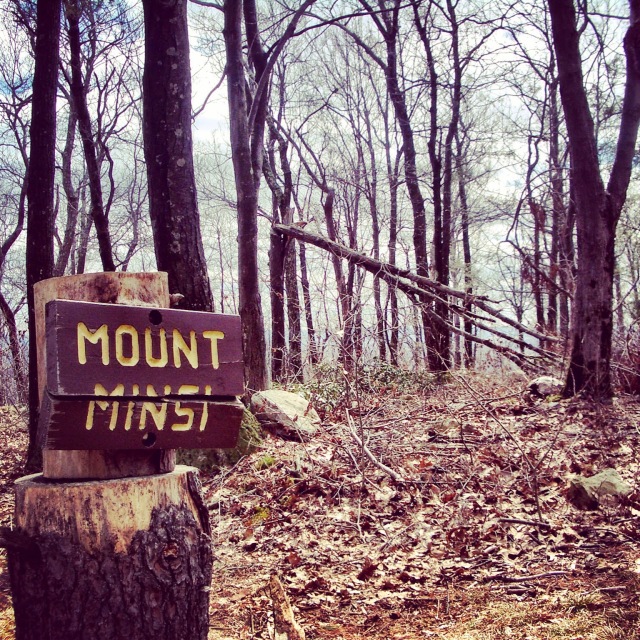 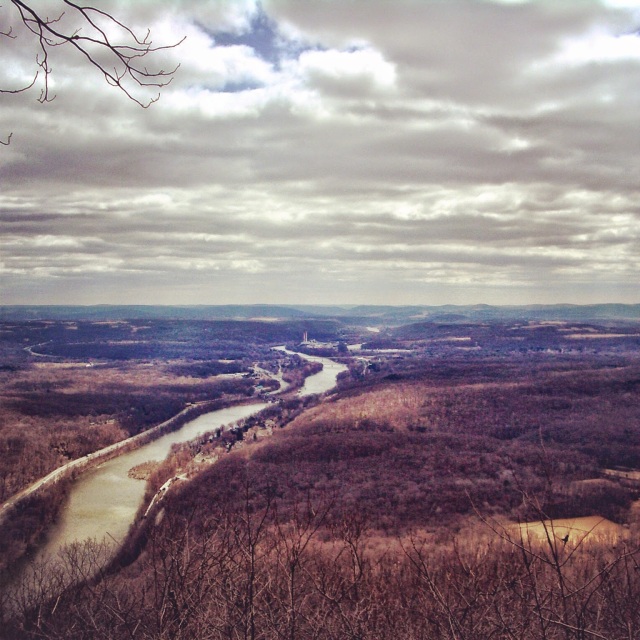